Tea production to be ramped up by 2025 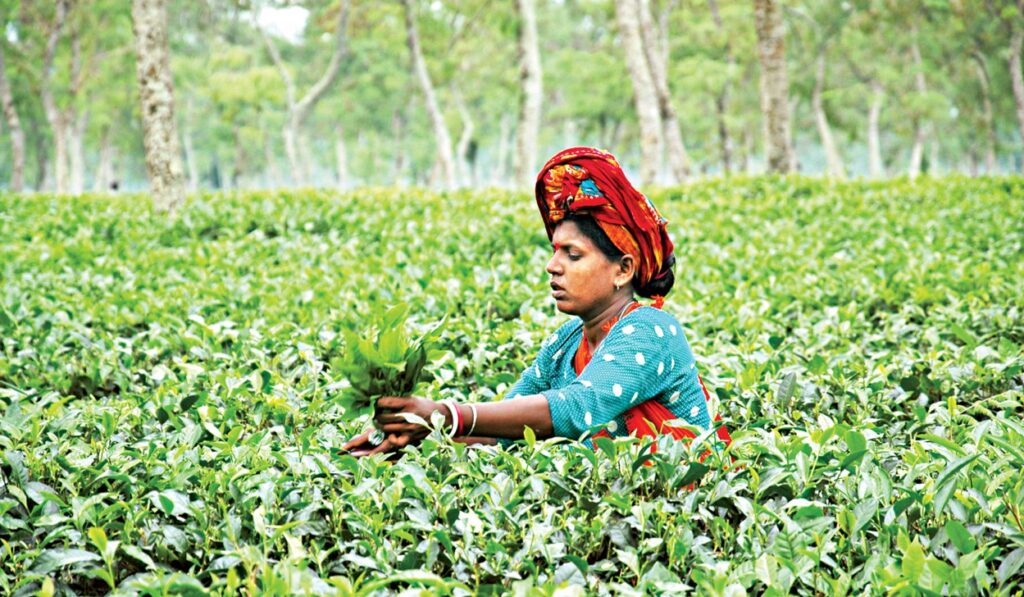 The government is targeting to increase tea production by about 46 per cent to 140 million kilograms by 2025 in a bid to meet the growing domestic demand for the beverage, said Commerce Minister Tipu Munshi.

After Bangladesh gained independence back in 1971, tea became one of the country’s top export items alongside jute and leather.

However, what was once considered a symbol of aristocracy is now a popular household staple as domestic consumption increased significantly over the years.

As incomes rose, so too did the demand for tea at local markets. For instance, tea was traditionally reserved for members of the upper middle-class, but now, the beverage is consumed in all corners of the country.

In an effort to meet the rising trend of domestic demand, local producers reduced their exports while in some cases, high-end tea was imported from countries like Sri Lanka, India and Pakistan.

Currently, there are 167 tea plantations on 2.8 lakh acres of land across Bangladesh. In 2019, the local demand for tea stood at 95.2 million kilograms, according to a statement from the commerce ministry.

Munshi met with the owners of various tea plantations at his residence in Dhaka yesterday.

During his discussion with tea plantation owners, Munshi said that the government has taken several steps to increase domestic production and export, such as introducing new varieties.

In the past, Bangladesh used to ship massive amounts of tea to the US, Pakistan and a few other countries in the Middle East after meeting local demand. 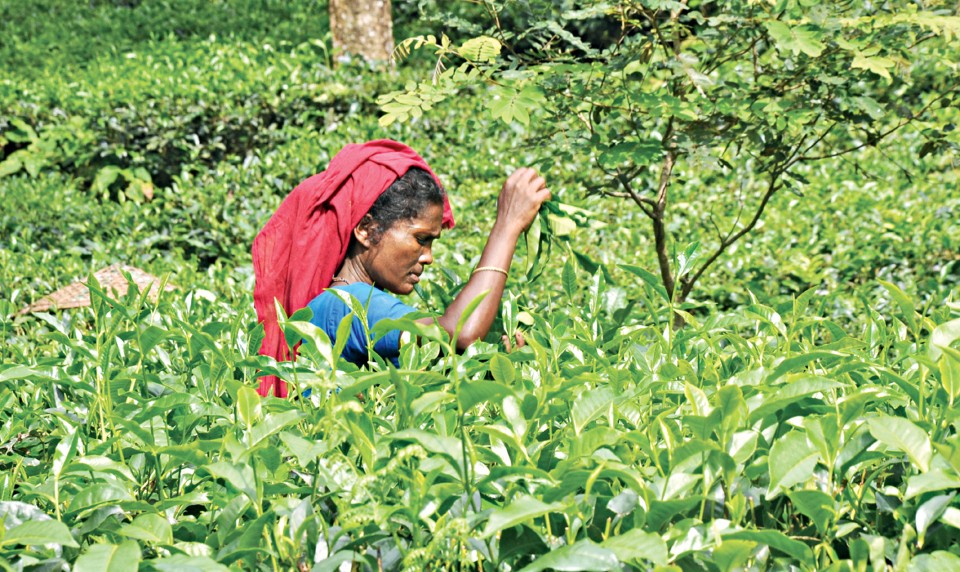 Although both production and revenue in the sector have grown manifold, securing the rights of tea plantation workers remains an elusive task as most of them are still deprived of proper healthcare or education, according to Pankaj Kondo, vice-president of the Bangladesh Cha Sramik Union.

The plight of workers at tea estates was either unheard or ignored for many years while the ongoing coronavirus pandemic has only deepened their crisis.

To address the issue, a tripartite committee was formed 19 months ago with an aim to set a minimum daily wage scale for plantation workers.

However, the committee has had to put negotiations on hold amid the coronavirus outbreak, Kondo said, adding that the wage scale is usually revised every two years.

“We also want tea production to increase in line with the demand for this product. But at the same time, our demands should also be heard so that we can survive the ongoing crisis,” he said.

Various union leaders had previously placed a charter 107 demand before the wage board, asking it to set a minimum daily wage for tea workers.

“We are scheduled to hold another meeting in this regard next week. We have demanded Tk 260 be set as the new daily wage for workers as opposed to the Tk 102 per day they receive now,” Kondo told The Daily Star over the phone.

Union leaders are hopeful of a positive response from plantation owners as the coronavirus fallout has taken quite a toll on the tea businesses.

Also, the government and tea plantation owners should take necessary measures to improve the living standards of their workers, meaning that the health and education-related issues should be properly addressed, he said.