Harargoj Reserve Forest being leased out for tea cultivation? 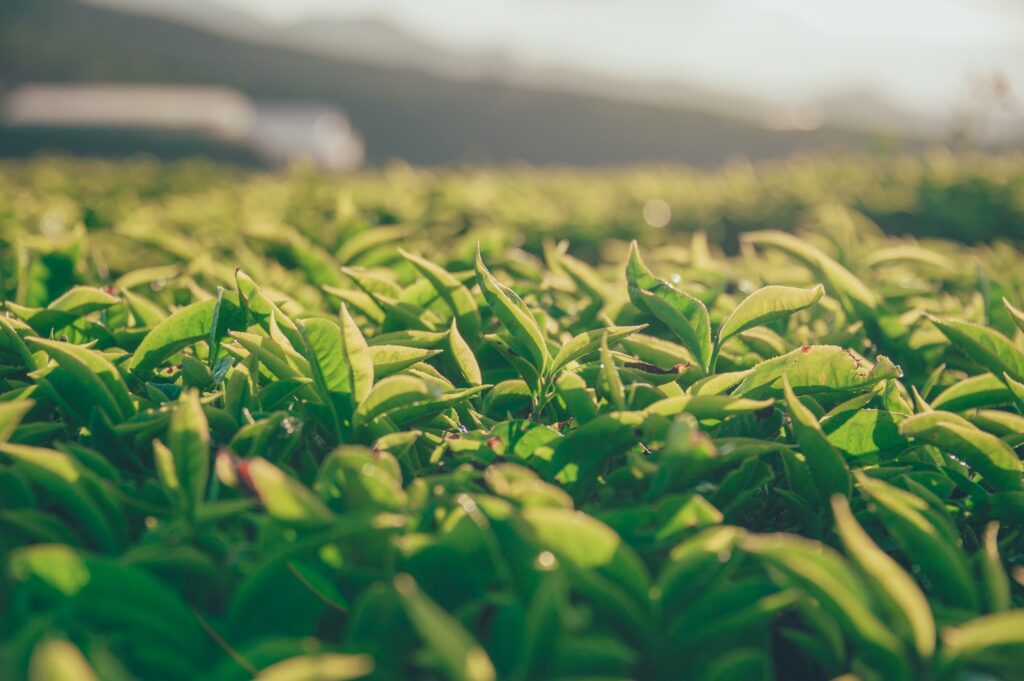 ‘The land survey was wrong in all ways possible’

The center of the Harargoj Reserve Forest in Moulvibazar, almost 2,174.35 acres of land, is on the way of being processed as a tea garden, raising concerns among  green activists in the country.

While the Forest Department is fighting to save the reserved forest–which was wrongfully declared as “Khas Land” and thus being vied for lease by several large corporations– the administration is waiting to lease it out for tea plantation.

How it all started

In 1921, Harargoj Reserved Forest started its journey with 12,019 acres of unsurveyed forest land in Sylhet district of colonial Assam. Since then the Forest Department has been watching over the forest.

However, the 2,174.35 acres of land in the middle of the reserve forest somehow became disputed property involving the local Forest Department and administration after a digital land survey in 2013 recorded the part of the forest as “khas land” and classified it as “hillock”, meaning that this land could be leased to external parties.

The whole confusion started following that controversial survey decision and filing of a case with the Land Survey Tribunal by the then District Forest Officer (DFO) Delawar Hossain on July 14, 2015. The case is still awaiting settlement by the court.

In the meantime, a prominent tea producing company, competing against several others, managed to get permission to get the lease from the Prime Minister’s Office (PMO) once the case was resolved, said Sazzad Hossain, deputy conservator of Sylhet.

He said: “The land survey was wrong in all ways possible. They did not consider the landmarks, changed the classification, and chose the middle of the forest for their purpose.”

Although the forest should be in the Forest Department’s name, a local political representative, Shamsul Haque, gazetted it in the name of the then DC of Sylhet so that he could use influence on its proprietary benefits and take lease of the forest land.

According to forest officials, along with the political figure the local officials also have misled the PM office regarding giving the lease to the company, which would eventually lead to the destruction of the whole reserve forest.

In the light of the dispute between the forest department and the local administration, the Director General of Land Record and Survey Department, Md Abdul Mannan, visited the forest in 2015.

Agreeing with the Forest Department’s claim, he stated that the survey had wrongfully classified the land and also suggested taking another 1987.85 acres of land beside the forest as “Khas” for their location.

In his statement, the director general also urged the zonal settlement officer to find out those people who were behind this mismanagement and take departmental action against them.

In 2015, to correct the record, the Forest Department filed a case with the Land Survey Tribunal of Moulvibazar against the deputy commissioner, director general of the Land Record and Survey Department, and assistant commissioner (land) of Juri upazila.

In 2018, the PMO directed the assistant commissioner (AC Land) to visit the forest and submit a report on the present condition of the land. But he identified the land as desolate and barren.

To resolve the opposing positions of the two parties, acting on a letter by the PMO, the Ministry of Land organised two meetings on September 9 and 23 this year, where representatives of all stakeholders were present, but the outcome of the meeting resolution was not made public.

However, the Forest Department has strongly protested the decision of turning the forest land into a tea garden, said DFO Sazzad.

Mallika De, additional deputy commissioner (revenue) of Moulvibazar, said, “We’ve submitted our arguments to the tribunal and hope to win the case. As the ministry is involved in the matter, we will obey any given order by the ministry.”

When contacted the ministry, a source seeking anonymity said, the committee will decide upon the forest’s future considering the recommendation of the report.

“The disputed land is the heart of the forest. Those who wrongly classified the land and tried to lease it should be legally punished,” said Abdul Karim, general secretary of Bangladesh Paribesh Andalan (BAPA).

The forest is critical for saving the country from climate change and balancing the environment. “We will take to the streets if needed but won’t let the forest be leased, ” he added.

Ziaul Haque, secretary of the Ministry of Environment, Forest and Climate Change said: “Perpetrators are turning forests into “Khas Land” everywhere in this country to reap the benefit of doubt.”

However, he denied knowing anything about the case, conflict or the meetings, saying: “I do not know about the case or the lease.”