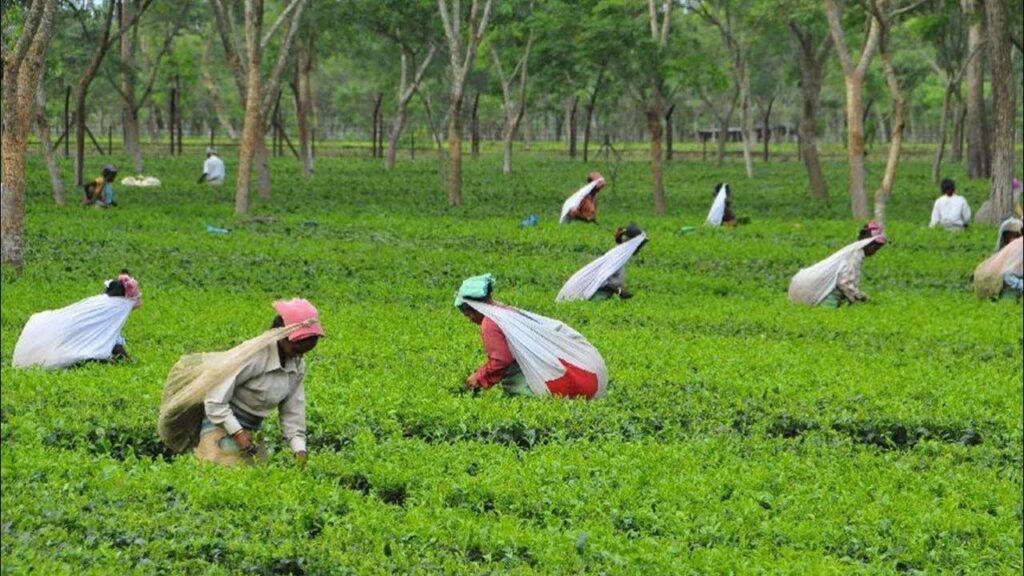 Bangladesh yield record production of tea this year, higher than the demand. This surplus tea is now being exported. A total of 987,000 kg of tea has been exported in the early five months of last fiscal year, which is more than the total quantity of tea exported for the entire year in 2018 or 2019. But the tea sales have seriously hampered during last five months due the corona pandemic as no fully-fledged auctions were held.

According to Bangladesh Tea Board, imports are also declining. Only 162,000 kg of tea was imported in the first five months of last year. As per the customs department, the import during the corresponding period last year was 4.6 million kgs.

Tea imports started in 2009 as production did not meet the demand. The highest import record was in 2015 with a total of 9.3 million kgs.

Various initiatives of gardeners and the Tea Board had great contribution behind good production of tea in the country. A decade ago, the tea board began implementing an action plan to increase production and entrepreneurs revived and re-cultivated old tea gardens.

Tea was cultivated again in abandoned gardens. Tea cultivation expanded to the plains. Entrepreneurs are concentrating on tea cultivation as the market prices are good.

AQI Chowdhury, managing director of Finlay, one of the leading companies in tea production and export, said tea is no longer an import-based beverage.

“There has been adequate domestic production to meet the demand. The higher the production is compared to demand, the greater the prospects of export,” he explained.

According to AQI Chowdhury, who has been involved in the tea industry for almost 51 years, this requires continuity in export as well as good production.

Bangladesh started seeing higher production in 1990. According to the 1983 annual bulletin of the London-based International Tea Committee, the country ranked ninth in the world market in the first year of tea exports after independence in 1972. Export earnings rose to sixth position in 1981 and 1982. Vietnam, now in fifth place, was 18th then.

Shah Moinuddin Hasan, president of the Tea Trader’s Association of Bangladesh, told that the joint efforts of the entrepreneurs and the tea board are now yielding results to reap in the tea sector.

Growers brought variation to the tea varieties. They have increased the production of green tea besides black tea. They have introduced products like white tea and spice tea.

According to the research organisation Index, in 2016, the size of the world tea market was 25.9 billion dollars. Of this, 8.4 billion dollars worth of tea has been exported. China, India, Kenya and Sri Lanka account for two-thirds of the export market. Vietnam is in the fifth position. A total of 35 countries of the world produce tea now.

Income from tea exports in Bangladesh is still very low. Experts say diversification of tea products (used in the perfume and pharmaceutical industries) can increase export earnings. AQI Chowdhury, managing director of Finlay, believes it is possible to increase export revenue if the product diversity is increased.