9.8 lakh kilograms of tea sold in 2nd auction in Chittagong 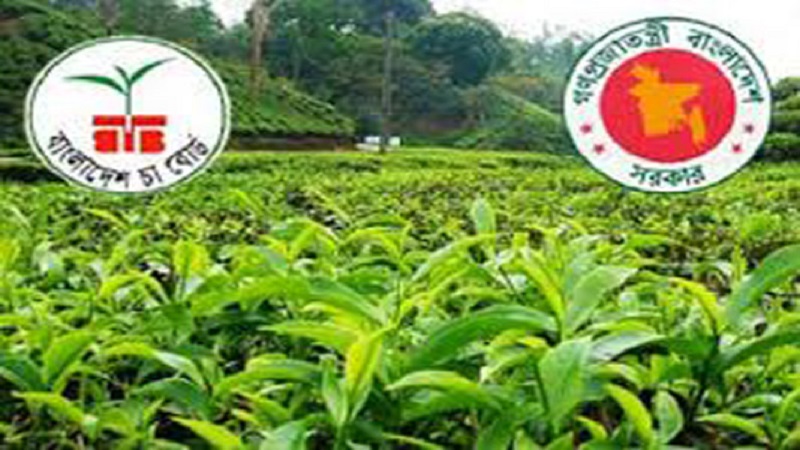 A total of 9.8 lakh kilograms of tea have been sold in the second auction of the current auction year held at World Tread Centre (WTC) in Chattogram today.

Earlier, following the instructions of the Ministry of Health and the Tea Board, a total of 27313 bags (about 14 lakh kg) of tea have been released for sale maintaining social distance.

“ As per the rules, the auction started at 8:30 am. Traders including outside of Chattogram took part in the auction during the lock down maintaining social distance,” he added.

Sources said this was the second sale of the season which took place at the Bangabandhu Conference Hall, WTC, Chattogram after an interval of two months.